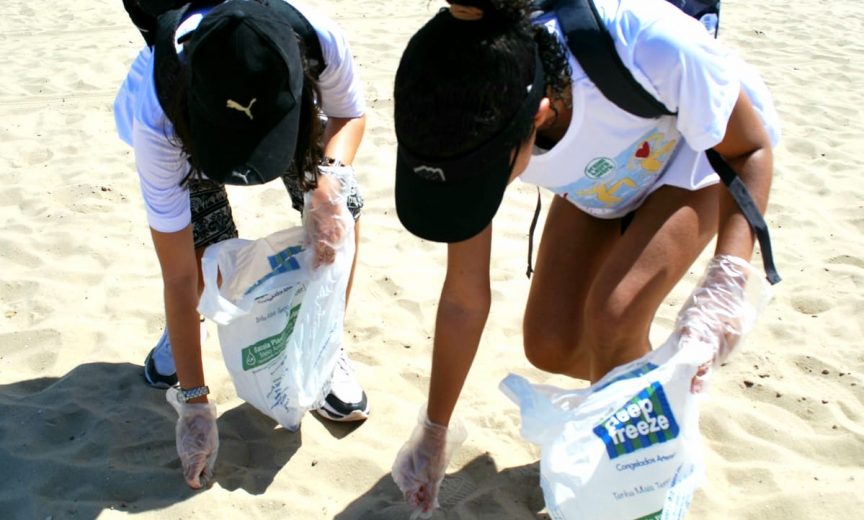 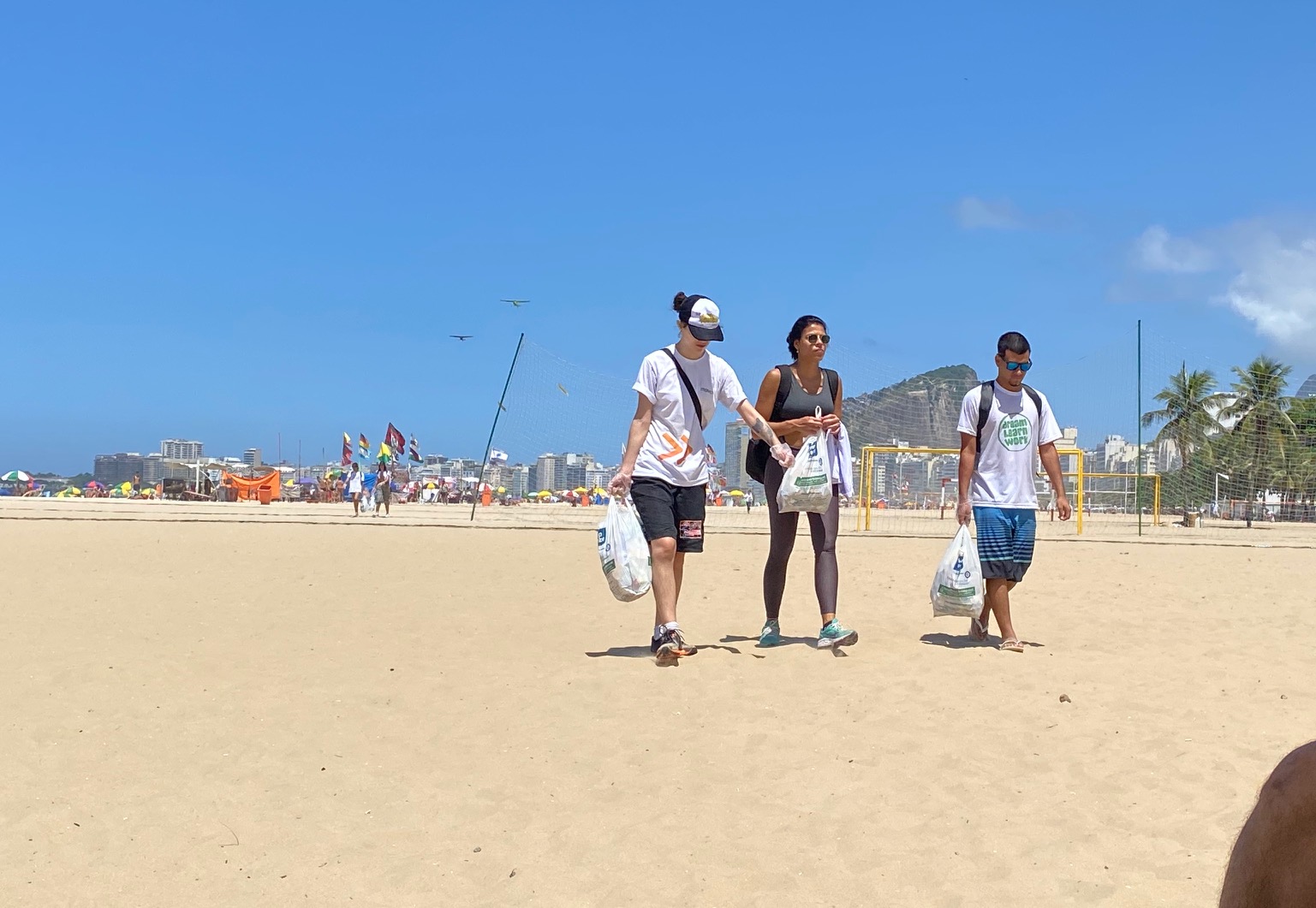 What better way to celebrate the International Women´s Day than spending a few hours cleaning one of Mother Nature´s beautiful beaches.

On March 7, 2020, NBCC was part of a beach cleanup at Leme beach in Rio de Janeiro. The event was organized by the Norwegian NGO Dream Learn Work, Instituto Ecológico Aqualung, NBCC and Wista Brazil, with the support from NBCC associates Rystad Energy, Mattos Filho and Wilhelmsen.

More than 100 people participated in the beach cleanup, and almost 120 kilos of trash was removed from the Rio de Janeiro beach this Saturday morning.

It was a group from Mattos Filho who set the event record and gathered 10 kilos of trash.

The event was NBCC´s way of celebrating women all over the world and at the same time, contributing to increasing the environmental awareness among us.

Companies like Yinson, DBO Energy, Equinor, Teekay and Modex Energy were also represented at the event. Good job, everyone!