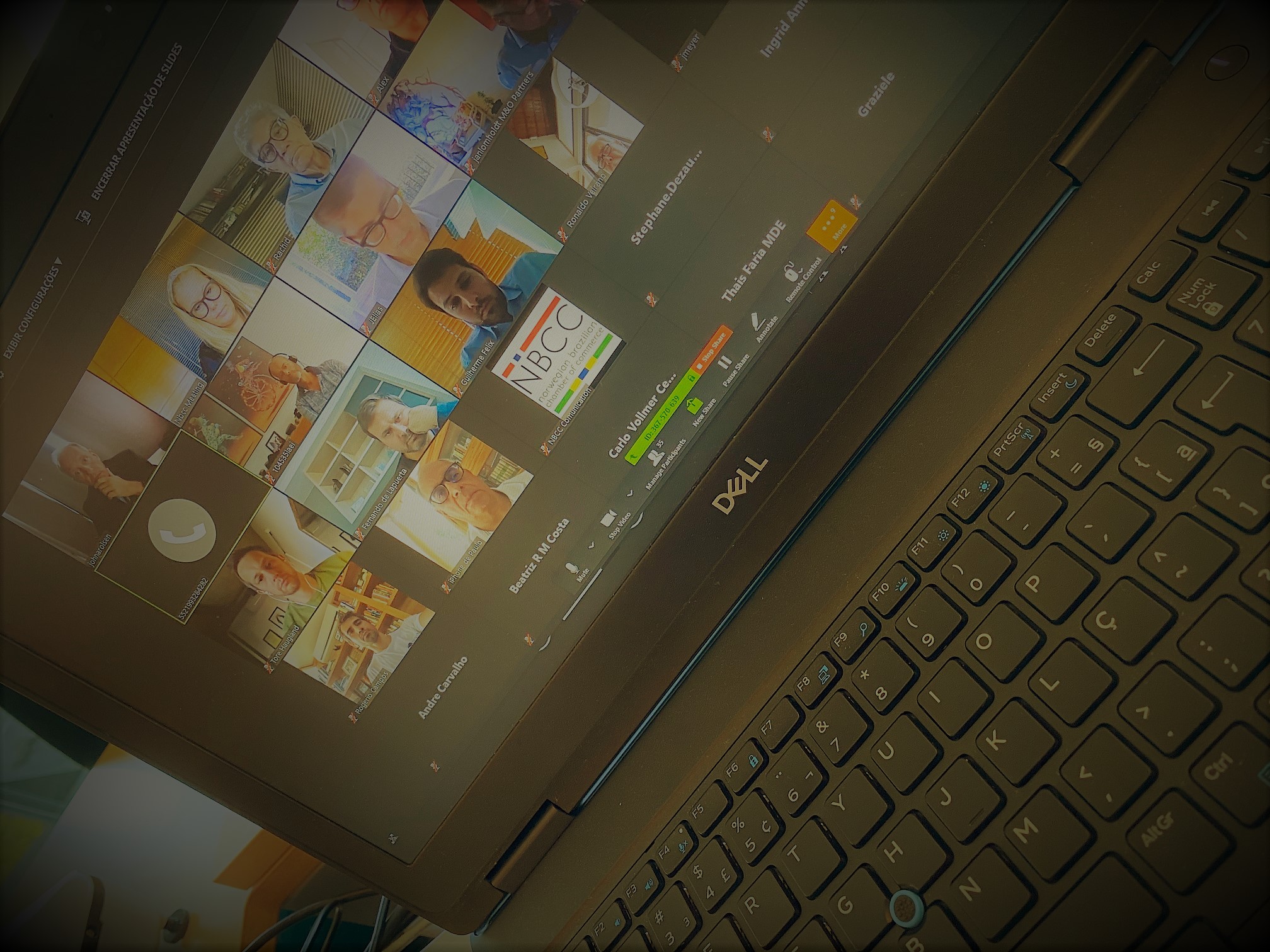 The Norwegian Brazilian Chamber of Commerce has a new board of directors. 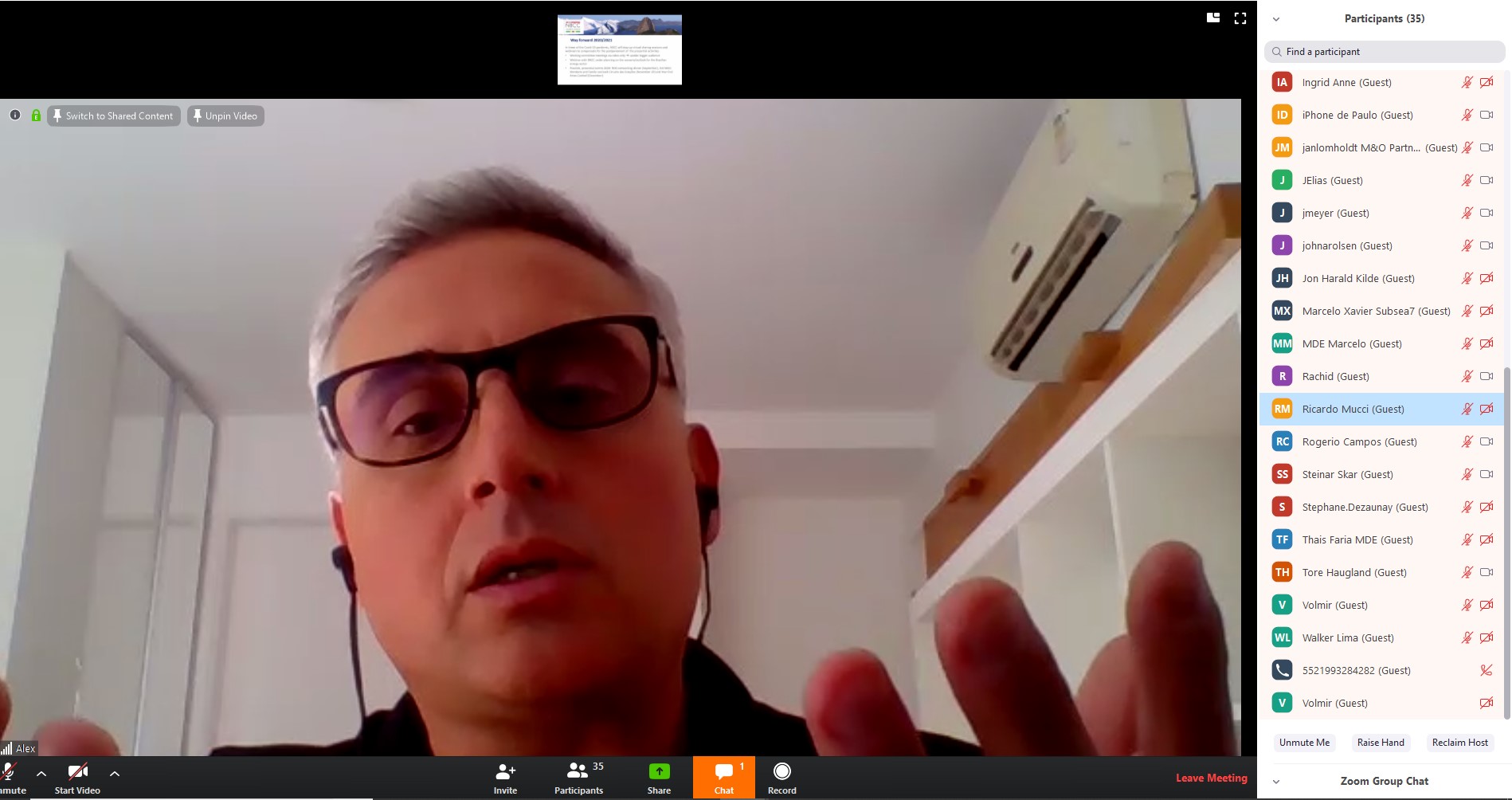 Alex Imperial was re-elected for a new period as president of NBCC, but will be replaced by José Elias in 3 months.

The new board was elected during a virtual annual general meeting that took place on March 25, 2020.

Originally a commemorative event was planned to celebrate the 25-year anniversary of the chamber, but due to the covid-19 pandemic, a series of measures have been taken and all presential events cancelled or delayed.

This is the new board

Board Members outside RJ