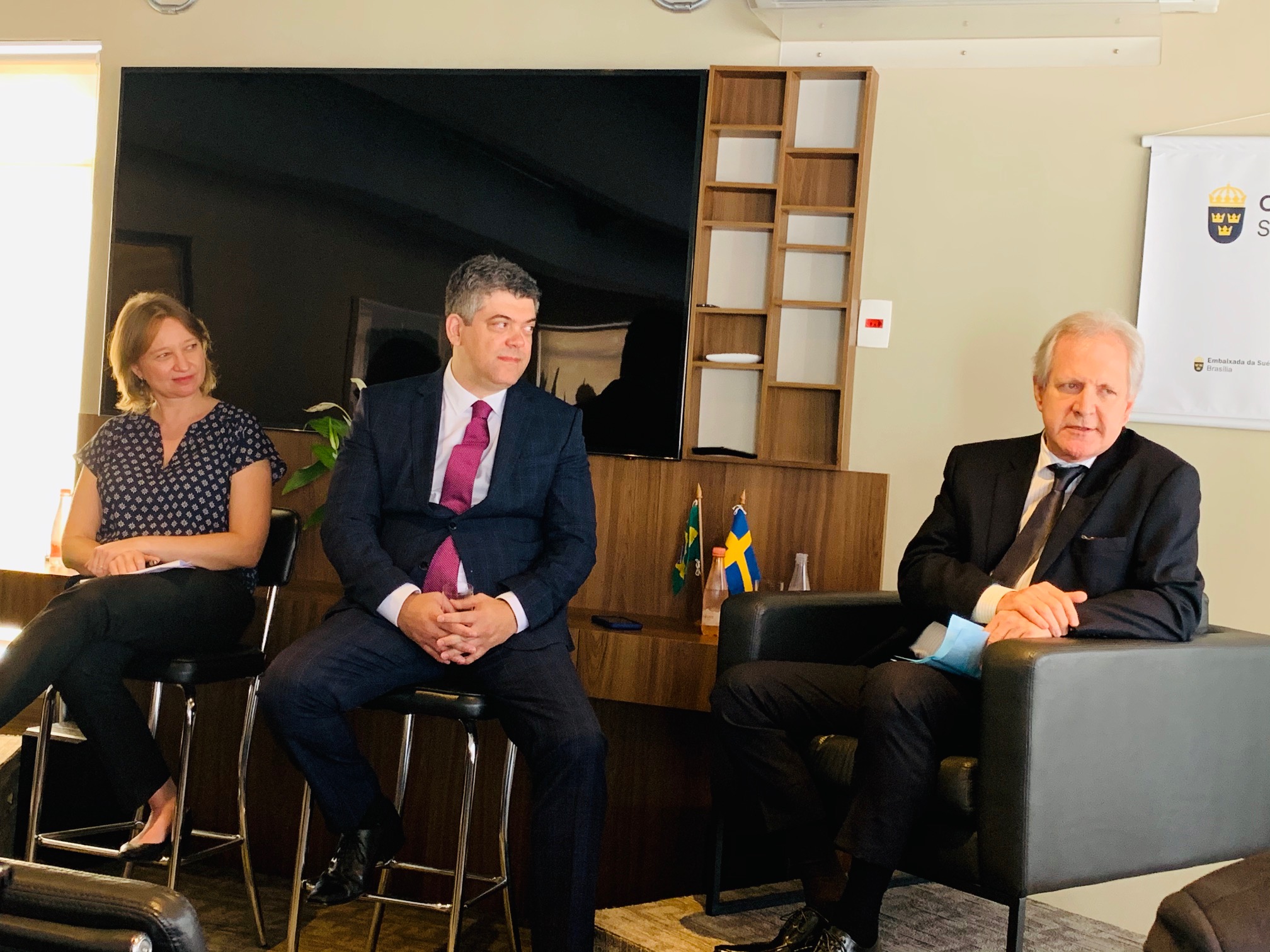 “I have a deep admiration for your countries”, Augusto Nunes said during the event, organized by NBCC and Swedcham.

Renowned Brazilian journalist Augusto Nunes was the guest at the joint NBCC and Swedcham Breakfast Seminar on February 17, 2020. 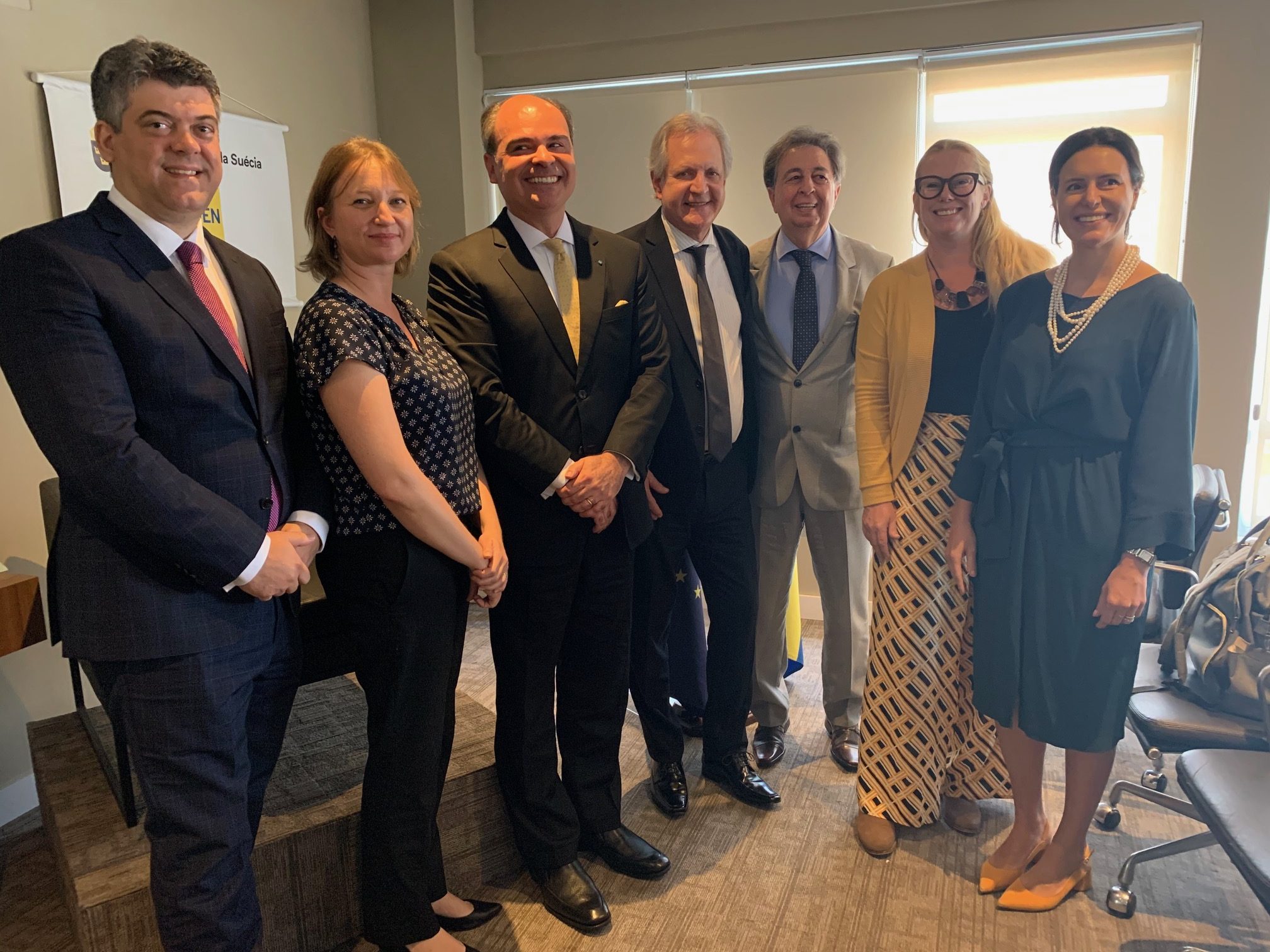 Augusto Nunes is one of the most influential Brazilian journalists of his generation. He has also written several books. During the event in São Paulo this month, he talked about the political scenario in Brazil, and what to expect in the years to come. More than 60 people attended the event.

Mr. Nunes talked about the circumstances that got Jair Bolsonaro elected, and presented a positive outlook to the audience.

“Bolsonaro became the symbol of the aversion that the Brazilian people felt towards PT and towards corruption. He communicated directly with the voters using social media and demonstrated that broadcasted political programs weren´t at all as fundamental in the election as many believed them to be”, Mr. Nunes said.

The main political opposition does not present any alternatives in the current political debate, but Augusto Nunes expects the polarization, the never-ending Fla-Flu, to continue.

He admitted that Bolsonaro´s unfortunate comments on a variety of issues, is creating a lot of media noise, but believes that Brazilian journalists are giving these comments too much coverage, instead of focusing on the improvements that are actually taking place, like falling interest rates, inflation under control and important reforms being realized.

“Brazil today is better than Brazil the day Jair Bolsonaro took office. What matters, is what he is getting done. He managed to man the ministries without making bargains with other political blocks and we now have specialists in charge, like Paulo Guedes and Sergio Moro.” 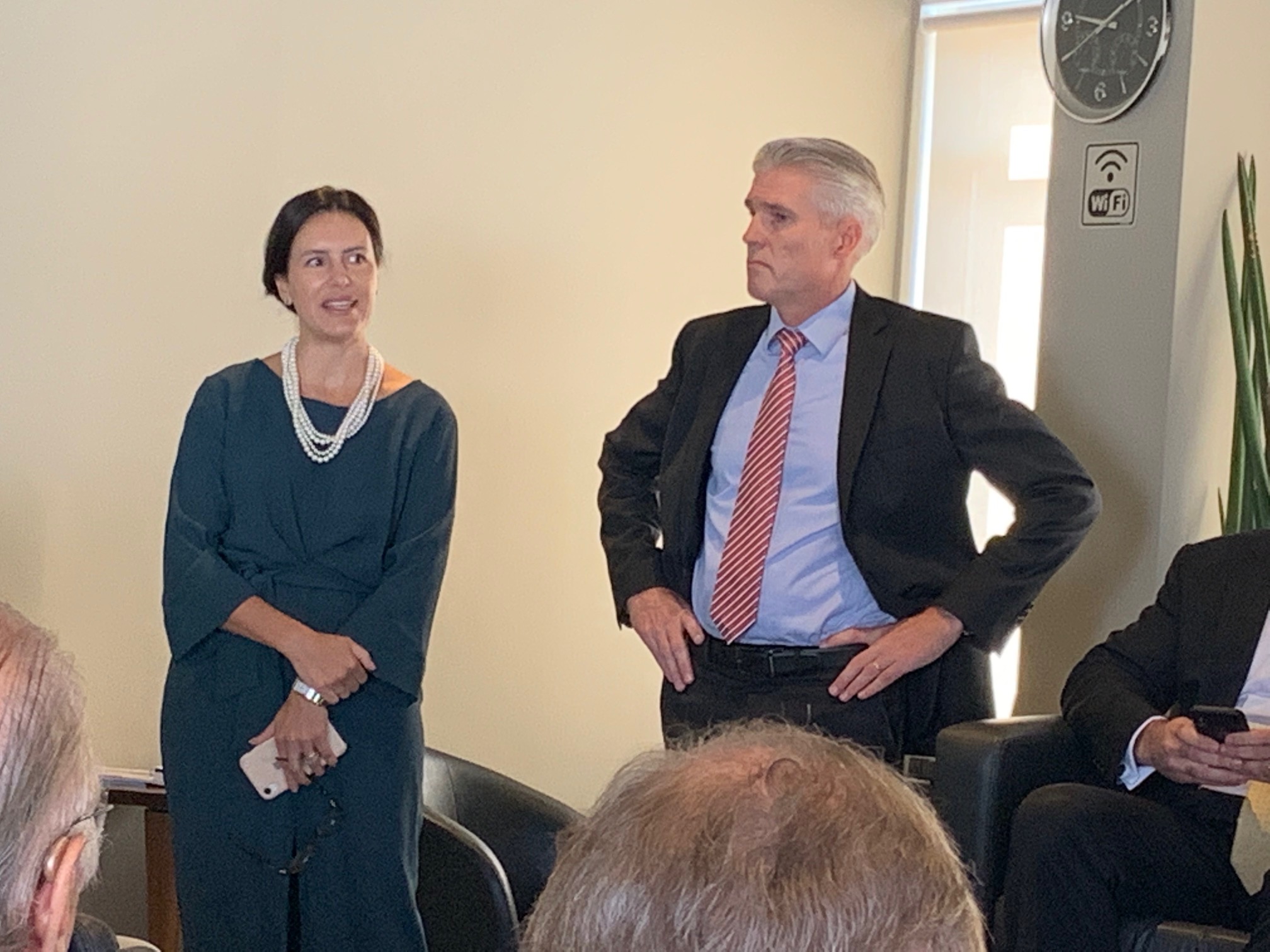 The audience also had the opportunity to ask questions to Mr. Nunes.