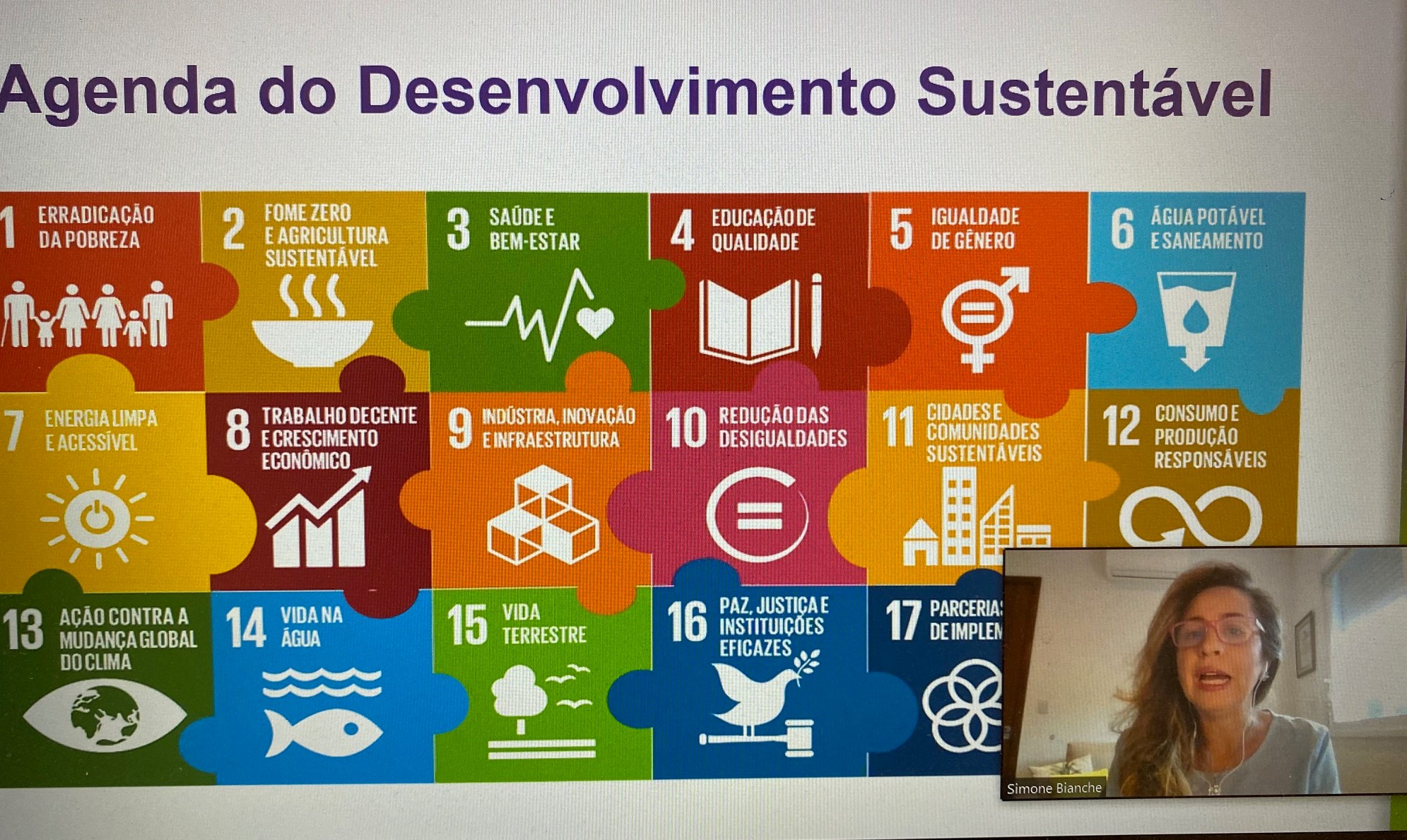 In collaboration with UN Women and Innovation Norway, NBCC organized a workshop on unconscious bias on June 18, 2020.

Unconcious bias are snap judgments or shortcuts that our brain takes to use our own background, personal experiences, societal stereotypes, and cultural context to help form decisions and actions without our awareness. 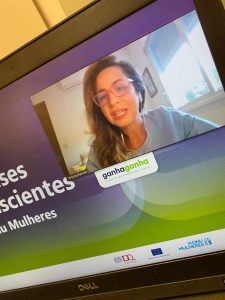 In the workshop this month almost 70 people participated in the two hour long online event. Keynote speaker was Simone Bianche, who represents UN Women in Brazil.

World Bank numbers show that workers´productivity would increase up to 40 percent if all discrimination against female managers and workers were eliminated. Companies with a diverse work force are 22 percent more productive and 27 percent more profitable than other companies.

This shows that addressing unconscious bias is not only the right thing to do, it also increases the profitability of companies.

“Efforts to reduce unconscious bias and promote diversity and equality is not only the correct thing to do, it also gives results”, Simone Bianche said in her presentation. 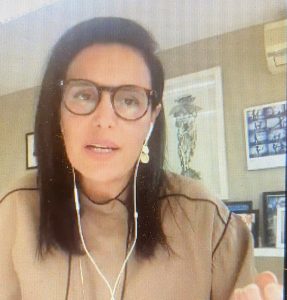 Her strategy to advance on the subject would be to question our own stereotypes, put ourselves in the situation of others, keep contact with those different from yourself and be empathic.

The event was recorded and the recording is available to NBCC associates. Contact us at communication@nbcc.com.br