Covid-19 and beyond: Brazil and the oil price 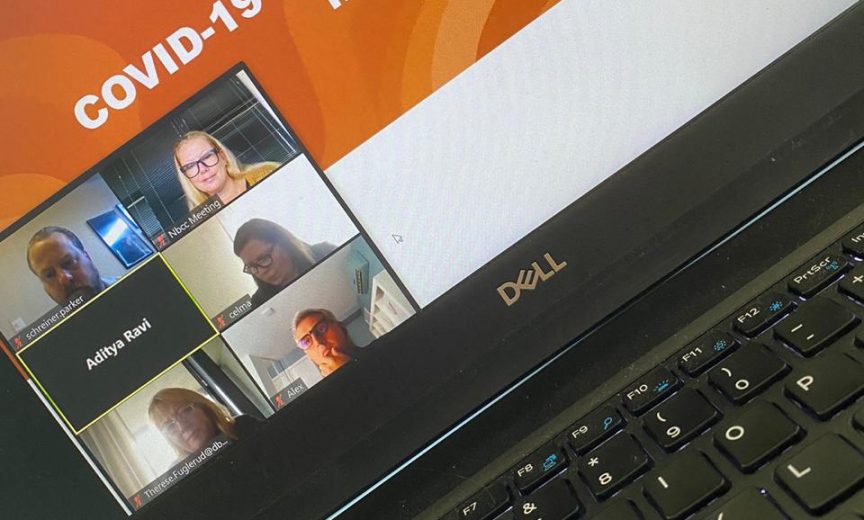 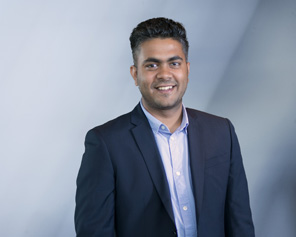 As the oil price rallied on signs of a global reopening and news of smaller-than-expected build in crude inventories, 60 people – in Norway and Brazil – participated in a webinar organized by NBCC and sister chamber BNCC in Norway on April 29, 2020.

The event featured presentations by Rystad Energy and addressed the future of the oil price, demand structure and impact on E&P activities.

The international oil and gas sector is suffering a double hit, with record low oil prices and a record low demand due to heavy restrictions imposed worldwide to reduce the spread of the covid-19 pandemic.

In a webinar on April 29, 2020, NBCC and BNCC invited Rystad Energy to clear up some of the uncertainties and share their projections on what the industry can expect going forward.

Political ramifications
Schreiner Parker, Vice President Latin America of Rystad Energy, set the stage for the 60 participants in Norway and Brazil, by talking about the current political scene in Brazil, and how the pandemic is causing political instability in the country.

Ravi, who is the VP of Upstream Reseach, even had a few positive estimates to share on the current, dire economic scenario for the offshore sector.

“There was a hard hit on demand due to the direct effect that the restrictions have had on personal transportation, aviation and freight. Nine out of ten flights are grounded, and our numbers show a reduction in demand of 27 million barrels per day in April”, he said.

Less exposure this time around
The good news is that the biggest impact was expected in April, as this was the month that the price war volumes hit the market. The OPEC + countries have agreed to cut production, but the question is their compliance level to this agreement. And despite cuts, the market will continue to be over supplied.  Storage levels close to full is making the market situation even more dire.

According to the Rystad analyst Ravi, companies have already cut close to 25 percent of their E&P activities. The cut will however be smaller in offshore deepwater, with a reduction of only 9,6 percent.

Rystad Energy expects greenfield sanctioning to slip significantly, but expect to see recovery in the activity levels as early as in 2021.

“Projects are postponed as companies tighten their capital budgets, but companies are in a sounder position than in 2014 and large E&P companies have less exposure than in 2015”, Mr. Ravi said.

Rapid comeback
According to Rystad estimates, a low, long term oil price is not sustainable, and Rystad believes in a price in the range of 35-45 USD in 2020-2021.

“The activity level in Brazil is also expected to lose considerable momentum, but we expect a rapid comeback in new fields sanctioning as 70 percent of the planned sanctions have a breakeven oil price less than 40 USD a barrel.”

After the presentation, both Parker and Ravi answered questions on a variety of issues, like the demand for wet x-mas trees, the attractiveness of the Brazilian market, the liberalization of the Brazilian gas market, new bidding rounds, the future of the Bacalhau project and the attractiveness of mature fields for small independent operators in the current price scenario.

“This webinar is an example on how we can keep the wheels turning during the pandemic. The more we share, the better prepared we become”, Alex Imperial concluded.

The presentation is available, please contact us at events@nbcc.com.br