Far from fed up on Norwegian seafood 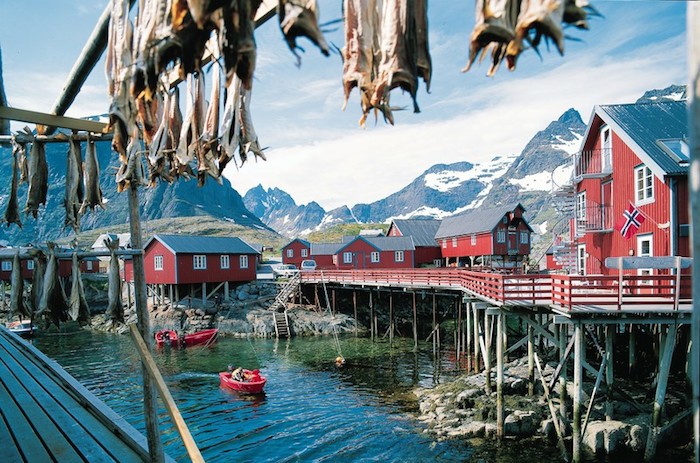 The Norwegian Seafood Council (NSC) has a new director in Brazil.

The Norwegian Seafood Council works together with the Norwegian fisheries and aquaculture industry to develop markets for Norwegian seafood, and in July, Mr. Øystein Valanes assumed the Brazil office in Rio de Janeiro. 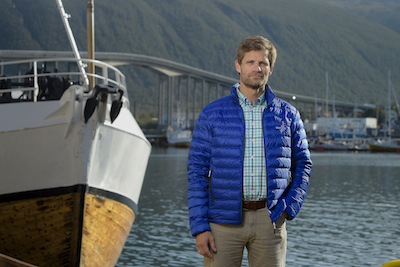 He moved to Rio de Janeiro with his wife and two children aged 9 and 11, and has been working in the head office of NSC in Tromsø since 2013, doing market analysis and access studies. Formally, he has been heading the Brazil office since November 2017.

Brazilian red tape, rules and regulations that are understood and even enforced in different ways, lead to unpredictability. The challenging market access is contributing to a reduced offer of Norwegian cod, and Norwegian producers choose to sell their fish products to other, more predictable markets. This is something Valanes and his team are looking into.

«My advantage is that I know the issues that are causing problems, I know Norwegian players, Brazilian and Norwegian authorities», Mr. Valanes says. He has a background from the Norwegian Customs Service and was even a ship captain during 10 years on the ocean. A master’s degree in Spanish is facilitating his first months in Brazil.

«The Brazil office is probably the most exotic of all the offices we have around the world, and despite the challenging security situation, my impression is very positive. Rio has left a very powerful impression on us, and the children are of course enjoying the climate and the beaches.»

Framework
Mr. Valanes has signed a two year contract, and high on the agenda are the ongoing trade negotiations between the European Union and Mercosul, crucial in the defining of future frame conditions.

«We expect the EU to include the use of raw material from a third country, like Norway. This is what Portugal is doing today, using Norwegian cod in the production of bacalhau, and we are hoping for a free trade agreement on Norwegian seafood, as the demand in the Brazilian market is huge.» 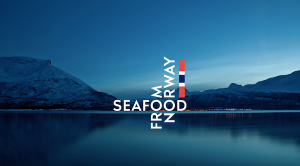 The volume exported is going down, but not due to a reduction in demand. Other whitefish markets are increasing importation and taking share, and reduction is also due to lower quotas and exportation done in 2017 for the Easter sale this year.

In September, «Bacalhau Night» or «Noite do Bacalhau», an event with 450 guests, will take place to inaugurate the Norwegian embassy in Brasilia after a large renovation.

«Norwegian and Brazilian food safety authorities will be present, as well as GIEK and representatives from the Ministry of Fisheries. Important meetings will take place and an event like this is definitely serving as a boost for Norwegian seafood in Brazil», Mr. Valanes says.

In his view, Brazil is still a market with a huge appetite for Norwegian «bacalhau».

Feeling hungry? Take a look at the Brazilian website of the Norwegian Seafood Council.