From buzzword to reality 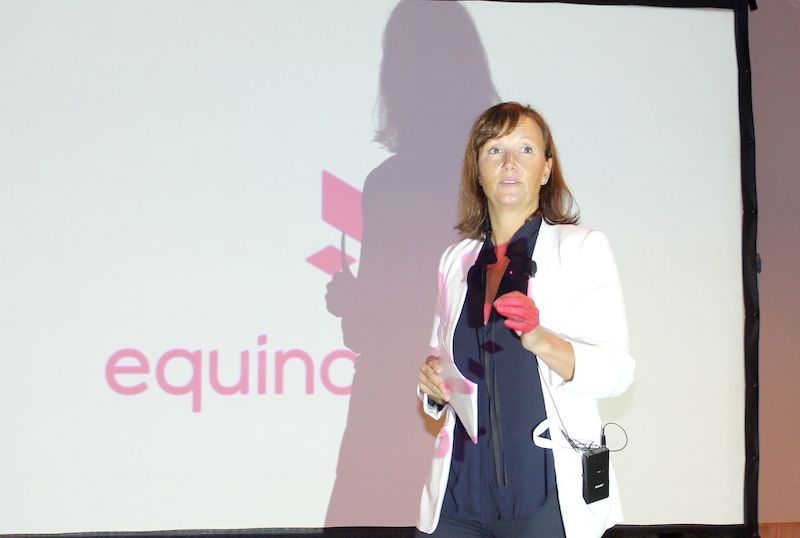 On the NCS, it´s all about digitalization to Equinor, but in Brazil, Hege Færø-Finnvik, Vice President of Operations Tecnhology and Excellence of Equinor Brasil, believes that the high unemployment rates will likely reduce the drive for digitalization, as opposed to Norway, where digitalization is commonly associated with cutting cost.

New, digital solutions are transforming the energy industry, and NORWEP is working to match Norwegian suppliers of innovative solutions with IOCs and other players in the Brazilian oil and gas industry.

On June 27, 2019, NORWEP organized a workshop focusing on digitalization, and the objective of the event was to present and discuss the significance of digital solutions in the oil and gas industry. This was the second workshop that NORWEP organized in Rio de Janeiro last month, in collaboration with the Consulate General an Equinor. 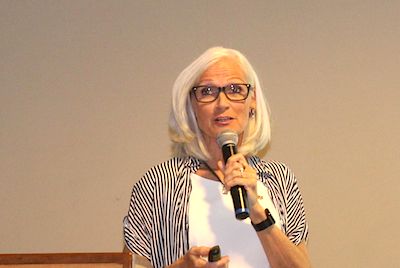 In her introduction to the workshop, Regional Director Gunn Vik presented NORWEP and talked about how NORWEP promotes Norwegian suppliers with digitalization competence to the Brazilian and other international markets.

«Digital innovation is vital for the oil and gas industry to become more competitive, more efficient and more safe, and various aspects of this will be addressed here today. Digitalization represents a new frontier», Norway´s Consul General Marianne Fosland said in the opening remarks to the workshop.

A new mindset
The seminar was organized in collaboration with Equinor, and the Equinor slogan is to «create energy from data». According to Hege Færø-Finnvik, Vice President of Operations Tecnhology and Excellence of Equinor Brasil, digitalization is unlocking a range of opportunities that we today can hardly imagine.

«Digitalization is transforming the way we at Equinor find and produce energy, but it is more than just the tools and the technology. It is about our ability to change the way we work by using available tools. We need to change our mindset, the way we work. Data is becoming a strategic asset, a competitive advantage, and digitalization is changing operating models. It is about using data in a different way, about making operations easier and safer, increasing value and contributing to a lower carbon footprint», said Hege Færø-Finnvik. 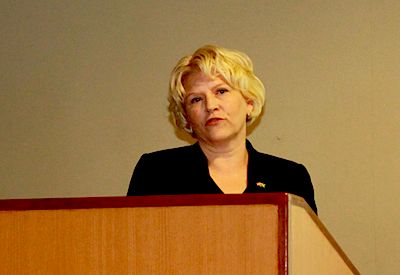 Åshild Hanne Larsen, Equinor´s CIO, talked about the enablers of the digital transformation that her company is going through. She presented the digital roadmap of Equinor, and OMNIA, the Equinor Data platform, a cloud-based hub where all data is available.

«Critical enablers behind this roadmap are increased data utilization and digital skills. Access to data is the basis for value creation. Developing digital capability, providing the digital basics for all, and equip the employees and also the leadership for the digital age, is another key enabler. It is in the intersection point between technology and people that we will find the solutions for the future, and the game to transform the industry is on», Ms. Larsen said. 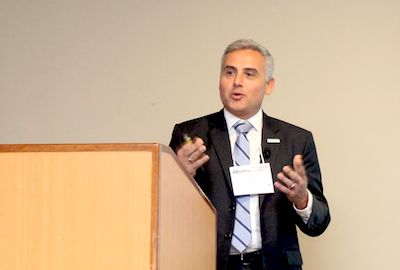 Big buzz
Alex Imperial, NBCC president and VP and Area Manager South America DNV GL, presented reports showing that digitalization is now moving from hype or buzzword to reality. 87 percent of the respondents in a DNV GL survey that Mr. Imperial referred to, responded that their company has a digital strategy in place. A white paper from the World Economic Forum estimates that the value of digitalization for industry, customers and the wider society lies somewhere between USD 1,6-2,5 trillion.

«In the oil and gas sector 74 percent responded that improving efficiency and profitability is their main goal of the digital transformation, and digitalization is leading R&D investments in 2019. Lack of skills and the access to data are still among the main barriers», Mr. Imperial said. 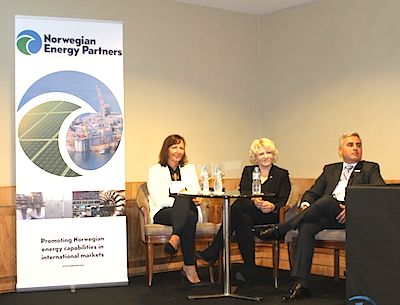 A Q&A session followed the presentations.

After lunch, Equinor and suppliers set down for matchmaking through B2B meetings.

NORWEP, or Norwegian Energy Partners, is an organization that supports and assists the internationalization of the Norwegian energy industry. Adhemar Freire is the local energy advisor to  Brazil.