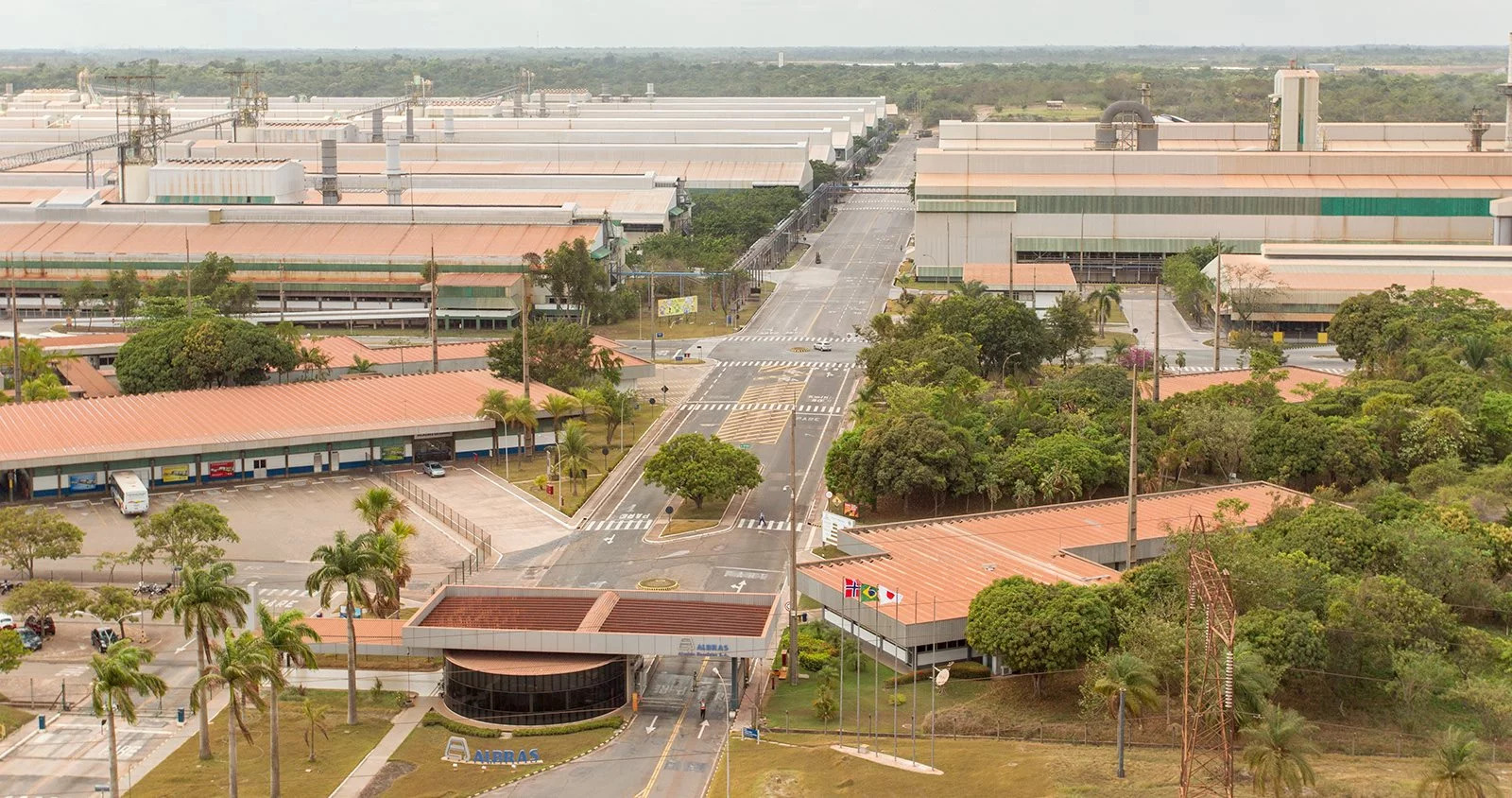 The Albras aluminium plant, part of Hydro’s value chain in Brazil, is also donating former employee quarters for use as a field hospital in the community of Barcarena.

The nearly 4,000-square-meter building consists of 36 apartments with individual bathrooms, and common areas for laundry, cafeteria and bathrooms.

The municipal administration will carry out adaptations to the building, as well as the installation of the necessary equipment for the operation of the hospital.

Albras is a joint venture between Hydro and Nippon Amazon Aluminum Co., and is part of Hydro’s value chain in Brazil that includes bauxite mining, alumina refining and aluminium production in the northern state of Pará.

Albras and the municipality of Barcarena began talking about the donation of the building in 2019, and the process was accelerated due to the pandemic.

In the future, a space will be created for Todos Pelo Trabalho (‘All For Work’), one of the social programs led by Albras and Hydro Alunorte alumina refinery. It involves a network of partners from the municipality, such as public authorities, private companies, community leaders and unions in the region and in the future it is planned to be a space for training, job promotion and events.

“The company has been following developments in the COVID-19 situation and taking effective steps to protect its employees, family members, contractors and assist in prevention and treatment initiatives, integrating collective efforts to prevent the entry and spread of the virus,” says João Batista Menezes, CEO of Albras.

In a separate press release, Hydro informs that the company is also donating brl 5 million for the construction of field hospitals. The four new hospitals will represent 720 additional beds for the public health system in the state of Pará and will be dedicated to care for Covid-19 patients.

Hydro signed an agreement with the state government on April 2 that supports construction and maintenance of the new field hospitals as part of emergency measures to fight the pandemic in the region.

According to the authorities, the accommodations will be divided into four regions with high concentrations of population: the state capital Belém and the cities of Marabá, Santarém and Breves, on the island of Marajó.

“We have established a proactive dialogue with the authorities in order to collaborate in all spheres. As much as the health and safety of our employees, family members and contractors are our priorities, we are also committed to supporting the collective effort to prevent dissemination,” says John Thuestad, Executive Vice President in Hydro.

Hydro has carried out several initiatives to fight the spread of the virus in the communities where it operates.

All Hydro operations in Brazil are taking several measures to protect employees, contractors, family members and communities where they are present.

Hydro has established a dialogue with the municipalities where it operates to seek ways to support the actions of authorities in combating COVID-19.

One of Hydro’s initiatives is a commitment to supply mineral water to a shelter created by the government of Pará at the Mangueirão Stadium in the state capital of Belém. A first shipment of 51,000 liters of mineral water was received March 22.

In addition, on April 1 Hydro’s Community Environmental Emergency Brigade began to provide awareness on actions to prevent and combat Covid-19, operating in nine communities in the municipality of Barcarena. The information is disseminated through the Brigade’s sound-equipped cars. The information seeks to minimize the risk of spreading the disease in the municipality.

Other initiatives are being studied by the company in dialogue with the municipalities where Hydro operates, and the needs indicated by the dialogues with community leaders and the contingency plans of each location.

“In these challenging times it is more important than ever that we act as a good neighbor, and collaborate with and support our local communities,” says Elise Must, Hydro’s global head of corporate social responsibility.