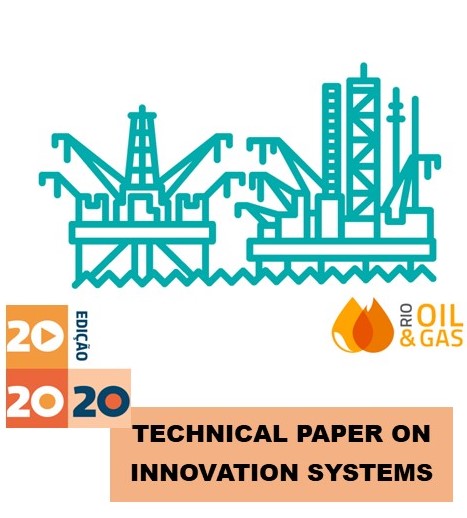 Norwegian policies to develop the O&G industry and its innovation system were more successful than the Brazilian ones.

This is the conclusion in an article presented during Rio Oil and Gas 2020. The article is written by Breno Barreto Medeiros, Clarisse Farias Gomes Cordeiro, Renata Britto, Eduardo Raffaini and Glaucia Guarcello, all representing Deloitte.

Norway became a global reference for technology and innovation in the Oil and gas industry, serving as reference for other countries including Brazil.

In the article, made available on the ROG platform on December 1, 2020, the authors analyze the innovation system in the O&G sector in Norway and Brazil, in order to withdraw lessons from the former to the later.

“Analyzing from the past to the present, we believe that the Norwegian policies to develop the O&G industry and its innovation system has been more successfully than the Brazilian ones, especially as the oil industry in the Norway started decades later (70s), than it did in Brazil (40’s-50s). The innovation system in the O&G industry in Norway seems to be more complex and well developed than the Brazilian one, which apparently is still much centered in Petrobras, universities and research institutes, and less in suppliers and others actors”, the article says

Among other findings, the authors identified that there are higher number of patents awarded in the O&G innovation system in Norway, while the Brazilian one has more masters and PhDs related to the sector. The research carried out also suggests that there are more consolidated activities towards Corporate Venture Capital (CVC) programme, open innovation and sharing economy in the O&G sector in Norway, than in Brazil.

“We hope this work can contribute to stimulate more measures to boost the innovation O&G system in Brazil”, the authors say, and recommend that stronger efforts should be implemented to stimulate more the flow of knowledge between oil companies and suppliers (e.g. by changes in the Research & Development 1% clause).

“The O&G innovation system in Brazil could benefit from a stronger competition of oil companies in the country. It is important to have in Brazil a higher and more continuous support to stimulate innovation and export in the O&G industry”, the article says.