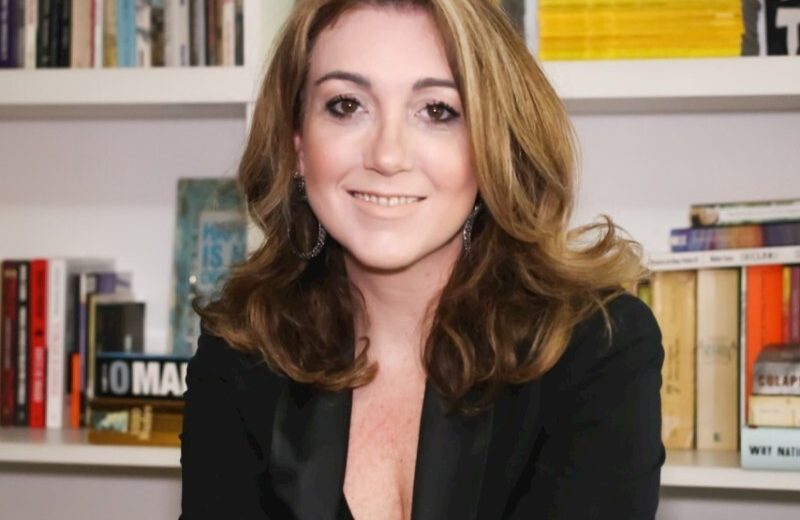 Team Norway in Brazil and Innovation Norway recently invited Professor Fernanda Delgado to share her view on the current situation in the energy market, as a result of the significant fall in the international oil prices.

Innovation Norway has authorized us to share this interview, originally published in Portuguese, with the NBCC readers.

Here is the link to the original interview

Fernanda Delgado is a Professor and Strategic Advisor at FGV Energia, she has a PhD in Energy Planning, Master in Information Technology and International Finance and has also two published books on Petropolitics.

INNOVATION NORWAY: Since March 8 this year, we have seen a significant = drop in international oil prices, which reached historically low levels. What are the immediate consequences of this price drop?

FERNANDA DELGADO: This fall took the whole market by surprise. After the meeting between OPEC and Russia on March 6, the expected outcome was a consensus for a production cut that would drive prices up. But the parties took opposite directions and the Arab country decided to flood the market with an even greater amount of oil produced, pushing prices down further. Prices reached around 22 dollars a barrel, the lowest price in 18 years.

The concern to conquer a greater share of market share and also a concern with Europe´s capacity to contain the coronavirus, as China did, led to the disintegration of OPEC +, ending more than three years of cooperation that had pushed prices upwards.

It is too early to say whether there is a new market structure in place with structurally push prices down. We hope not, and that the situation will take an upward direction after the OPEC meeting on June 5.

In fact, low prices are not good for anyone. The exporting economies of OPEC and Russia lose as their economies are heavily leveraged on oil exports, and this may compromise their budgets. In this scenario, the Brazilian economy also loses, since the country exports approximately 600 to 700 thousand barrels per day, and there is a direct reduction in export revenue linked to the drop in the price of the barrel. Additionally, the calculations of royalties and special participations that the Brazilian states and municipalities collect, are also heavily reduced.

It is worth mentioning that oil prices this low, turns greenfield projects unfeasible, it destabilizes greenfield projects and put new exploration area auctions at risk. In the case of the Brazilian pre-salt, Petrobras works with a balance price between USD 35 to 45 per barrel, which means that prices below this range make the project less attractive and more risky.

INNOVATION NORWAY: Around 65 percent of Norwegian investments in Brazil in the past two years are directly related to the oil and gas and maritime sectors, and were made by companies based in Rio de Janeiro. In your view, what are the possible impacts on investments in Brazil in these areas? And what are the impacts on the economy of the State of Rio de Janeiro?

FERNANDA DELGADO: There is an expectation of lower economic growth in Brazil and in the world and this will be reflected in the businesses, investments and portfolios of the companies. What is certain is that this will affect the cash flow of companies, the Federal Government and state governments. It will affect the divestment plan in Petrobras refineries and the collection of royalties and special participation from Brazilian municipalities. It will affect the Brazilian trade balance and the exchange rate, which has already reached the mark of 5 reais per dollar.

However, a massive oversupply also shook the market not so long ago, in  2014, with the large-scale entry of shale gas production in the USA and with it, a sharp drop in prices. The causes and consequences are still  fresh in the minds of industry and society in general. Since then, companies have reduced their production costs and revisited their portfolios, focusing on higher profitable assets and projects. Today we see that companies operate with more caution than before, which is certainly an advantage when in the midst of a crisis like this.

On the other hand, the drop in crude oil prices on the international market for derived fuels in Brazil, is good for the consumer and for the continuity of economic activity, although it weakens Petrobras’ revenue.

INNOVATION NORWAY: What is your view on oil prices in the medium term? How long should we see current prices for?

FERNANDA DELGADO: It is not trivial to predict what can happen in a market so full of economic and geopolitical uncertainties and now public health! there are several hubs of oil power that go beyond Saudi Arabia and Russia, such as the USA, some African countries, Canada, Norway.

It is also worth remembering that this Arab strategy of pushing prices down and production up to force other countries to return to the negotiating table is not new, and it usually gives the expected result. It is to be imagined that at some point Russia will resume negotiations with Saudi Arabia, before it loses too much market share in Europe.

In addition, other producing economies such as Iran and Iraq are going through a period of intense social pressure for reforms that bring them closer to the West, which requires capital, and goes against the isolationist attitude taken by Saudi Arabia.

It is also important to stress that it has become much more difficult to make long-term investment decisions in the oil industry in Brazil and worldwide. Apart from any need to make the transition to a low-carbon economy, encouraging the electrification of fleets or responding to the reactions of climate activists and investors. Any certainty about the future trajectory of oil prices seems to have evaporated at that moment.

Finally, but not least, it is worth mentioning that low oil prices make this energy remain in the energy matrices for even longer, making investments in alternative intensive energy sources less attractive. in technological development, so important to the world today in times of global warming and climate change.