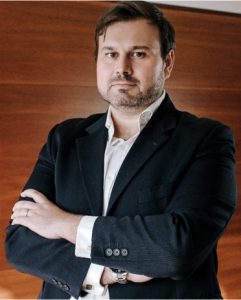 Fernando De Lapuerta is the country manager of Statkraft in Brazil. Photo courtesy of Statkraft

Fernando de Lapuerta, CEO of Statkraft in Brazil, was elected President of NBCC in the Annual General Meeting in April.

For the second year in a row, the annual general meeting was held as a virtual session, due to the covid-19 pandemic. Fernando de Lapuerta takes over after José Carlos Elias, and says he feels honored to assume this challenging responsibility. His ambition as NBCC president is to contribute to strengthening the commercial and institutional relationship between Norway and Brazil, facilitating collaboration and business growth to continue increasing over the next years.

“Norway-Brazil investments are growing steadily, and this contributes to the creation of jobs and increases the generation of wealth by taxes paid by Norwegian stakeholders in Brazil, and is thus being reversed in the country itself. All so important benefits during the current Covid-19 crisis. Sectors such as oil, gas and maritime, as well as renewable energy, are currently the strongest ones, but there are opportunities for growth in other sectors, such as Aluminum, Agrobusiness and Technology, to mention but a few. The cooperation between Norway and Brazil is very strong, and we will keep working to make it even stronger”, he says.

Fernando de Lapuerta is the CEO of Statkraft Brazil, a Norwegian company that is leading the shift to an even more renewable energy generation in Brazil, and he hopes that the energy transition to a greener world will also help to expand the reach of NBCC, considering the relevance of the socio, environmental and economic impacts and the way we do business in the present and future scenario in order to attend expectations from stakeholders.

“For NBCC to have a representative of a renewable energy company as president is a challenge that adds value to our members and that will certainly bring good results”, Mr. de Lapuerta says. During his term, he wants to focus on improvement of management, innovation and expansion of NBCC’s operations in Brazil, further strengthening relations between the two countries. 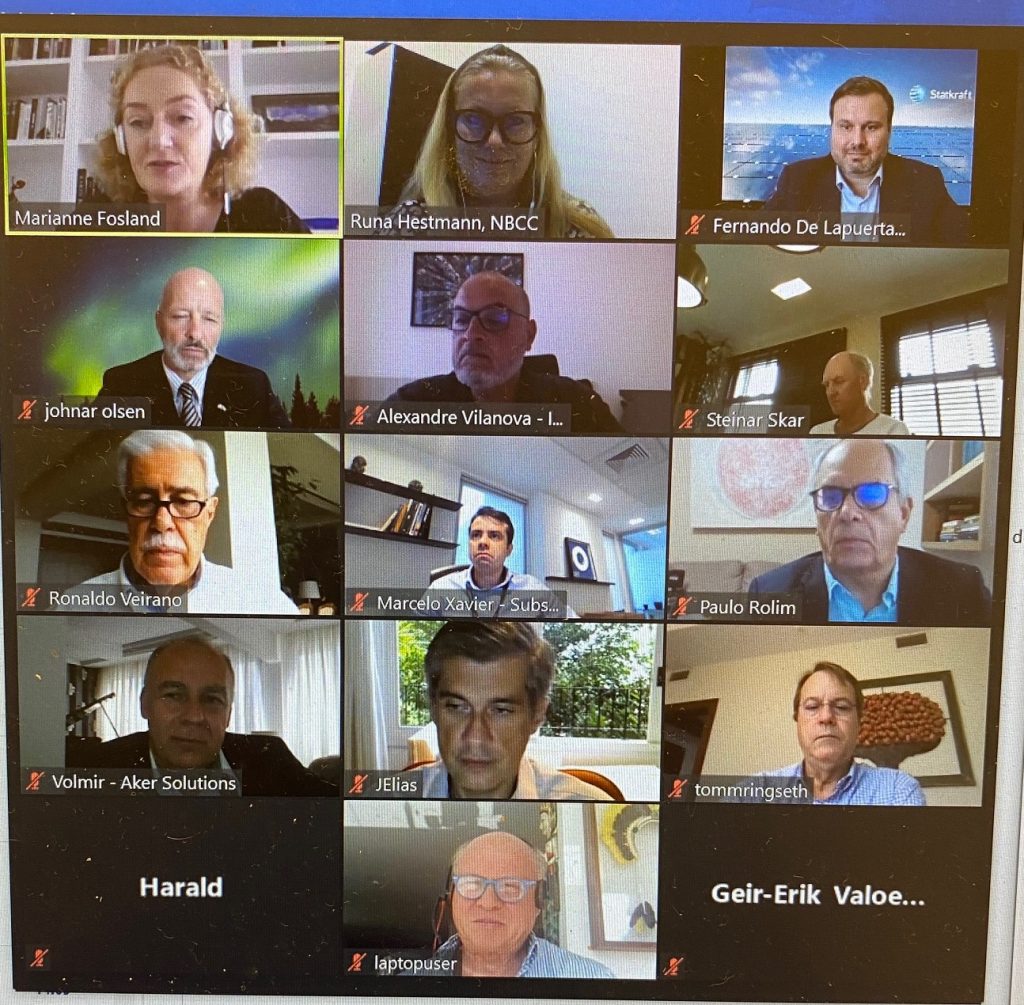