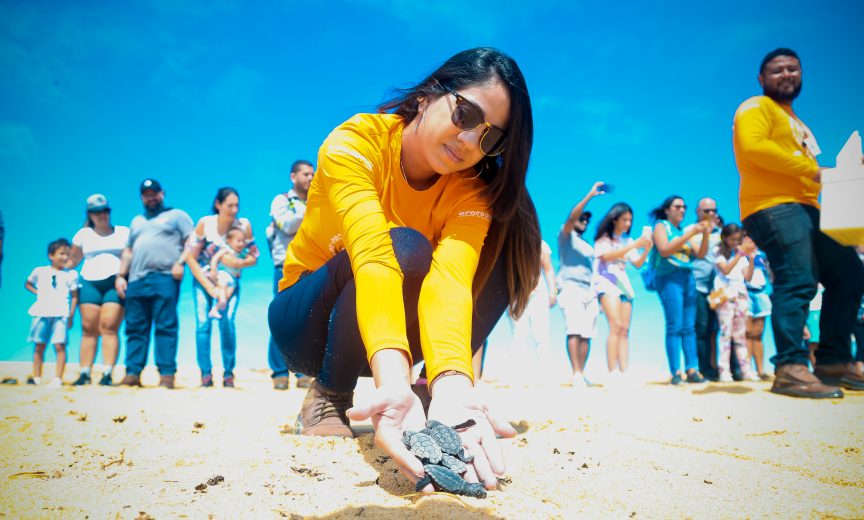 The only port awarded in two categories and the only winner in Latin America, Port of Açu is once again recognized for its ESG practices.

Port of Açu has been awarded the 2021 World Ports Sustainability Awards by the International Association of Ports and Harbors (IAPH) for the second time, now in two categories. The award is the most relevant international recognition for best sustainability practices in the port sector.

The award was announced this Thursday, June 24, during a virtual ceremony of the World Ports Conference, promoted by IAPH, the biggest entity in the sector, which represents 170 ports from 90 countries covering 60% of world maritime trade and 80% of container trade.

Açu was the only port awarded in 2 distinct categories, among 37 ports from 21 different countries and 64 projects submitted. The winners were chosen by an independent jury of experts from the maritime sector, which represented 70% of final score, and also by popular vote.

Protecting Sea Turtles was selected in the category Environmental dimension. Together in the fight against Covid-19 received an award in the Health, Safety and Security category.

In 2020, Açu had already won the IAPH award in the Safety and Security category, with the Emergency Preparedness Project.

“We are very honored to win this international award again, now in two categories. Our sea turtle project is a reference in Brazil in community engagement for education and environmental conservation. It has already released over 1 million turtle hatchlings into the sea. And Port of Açu´s actions against Covid-19 helped to reduce the socioeconomic impacts on the local and port community while maintaining the safety of our people and the port operational continuity. In addition, we contributed to the sector’s international collaboration to disseminate the best practices for preventing contagion in ports”, comments Vinícius Patel, director of Port Administration in the Port of Açu.

“Port of Açu is a young port and grows committed to the best ESG practices. This acknowledgement by the IAPH Sustainability Award is a sign that we are on the right path. The recognition gives us more energy to continue driving our port development with a strong commitment to significant projects for our port community”, says José Firmo, CEO of Port of Açu.

The program shows that it is possible to reconcile port operations with biodiversity protection. Habitat destruction, incidental fishing and climate change have caused sea turtles to decline at unprecedent rates. Even today, all 5 species found in Brazil are threatened with extinction. In 2020, the project celebrated the release of baby turtle number 1 million into the sea, a relevant contribution to the preservation of the species known as loggerhead turtle, which uses the region’s beaches for spawning. The program is divided into 3 lines of action: sustainable port operations; monitoring and protection of coastal environments and community outreach and scientific research.

The program has already carried out more than 65 hatchlings release actions and educational activities, reaching more than 7,500 people. Thanks to the partnership with the community, the State Environmental Institute and Centro Tamar/ICMBio, more than 14,000 turtle nests have been identified and protected. 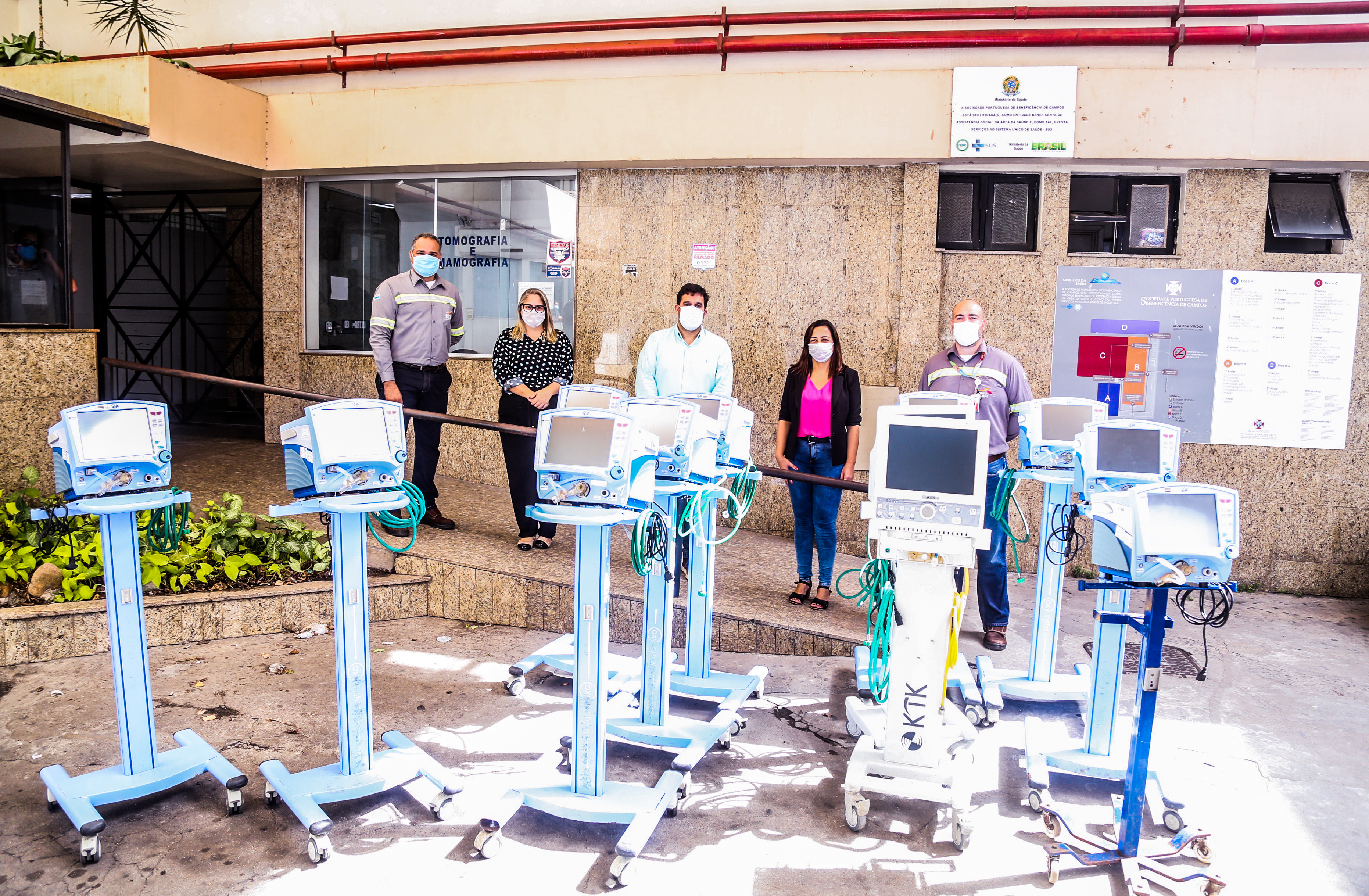 Together in the fight against Covid-19

The project highlights Port of Açu’s efforts to protect workers and the surrounding community, especially the most vulnerable population, while ensuring the movement of essential goods and supplies during the pandemic.

Açu was also instrumental in mitigating the effects of the pandemic on the local community, in northern Rio de Janeiro state, by setting up the Humanitarian Actions Committee, and reinforced the importance of an integrated approach among port community and the important role that ports can also play under the humanitarian aspect. The Committee invested in 4 fundamental pillars of combating the pandemic: 1) dissemination of educational information on prevention, 2) contribution to clinical research and epidemiological monitoring, 3) support to health workers and recovery of essential equipment, 4) actions focused on the most vulnerable population.

Açu also took a relevant international role by promoting the dissemination of best practices among ports around the world, as in the development of the International Guide for Ports in the fight against Covid-19.

About the International Association of Ports and Harbors (IAPH)