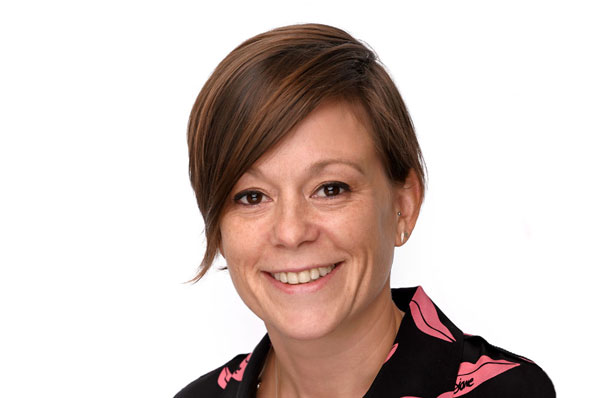 Director of International Business & Innovation, Tessa Major, has been elected Vice President of Central and South America of IAPH – International Association of Ports and Harbors, and the achievement consolidates the global reputation of the Porto do Açu complex.

IAPH is a globally recognized association that represents around 200 of the largest ports in 90 countries in the world, totaling in over 60 percent of the world’s sea-borne trade.

“Porto do Açu is a young port with robust growth indicators that has a genuine passion for challenges. Porto do Açu and I feel honored to be elected to represent our region in this prominent association. It is great to see that the capabilities of Porto do Açu as a maritime player and our ambition to be a globally connected port are appreciated. We are looking forward to strengthening IAPH’s activities in South and Central America focusing on collaboration with the member ports and jointly generating positive contributions to the maritime and industry sector as well as the community in the region as a whole”, it says in a press release from the company.

Through the participation on IAPH board, Porto do Açu will join the decision-making processes within the scope of the association, getting involved in the main discussions on trends and strategies of the international maritime sector. This role represents a quality label for Açu, since IAPH operates as an important forum for international cooperation with notable success and leadership in the realm of sustainability and innovation.

The current IAPH board is composed out of Port of Açu, the Port Authorities of Vancouver (Canada), Hamburg (Germany), Nigeria (Africa) and Klang (Malaysia), in addition to Kobe-Osaka International Port Corporation (Japan), under the chairmanship of the Port Authority of Barcelona (Spain).

About Porto do Açu

Operating since 2014 in São João da Barra, and strategically located in the northern of Rio de Janeiro state, Porto do Açu is a 100% private asset that is positioned as the main Brazilian O&G hub, handling cargoes and increasing the service supply to the offshore market. A large thermoelectric park, with 3 GW of capacity, is under development in the complex, which will start operating its first plant this year, in combination with a LNG Regasification Terminal and in parallel to the construction works of the complex’s second thermopower plant. Açu also has the only private terminal in Brazil for oil transshipment, which is responsible for 25% of Brazilian oil exports and serves the largest oil companies in the country. With 17km of quay, 40% of which are already operational, Açu currently handles oil, marine fuels, iron ore, bauxite, pig iron, beach iron, scrap and gypsum, as well as general and project cargo.

The International Association of Ports and Harbors (IAPH), based in Tokyo (Japan), was created in 1955 as a non-profit and non-governmental organization (NGO), with the goal of promoting cooperation between ports. Over the past 60 years, IAPH has steadily developed into a global alliance of ports, representing around 200 ports and 140 port-related businesses in 90 countries. The member ports together handle well over 60% of the world’s sea-borne trade and nearly 80% of the world container traffic.

The IAPH World Port Conference is organized every year in a different port member and this year edition will be held in Antwerp (Belgium), between March 17th and 19th.