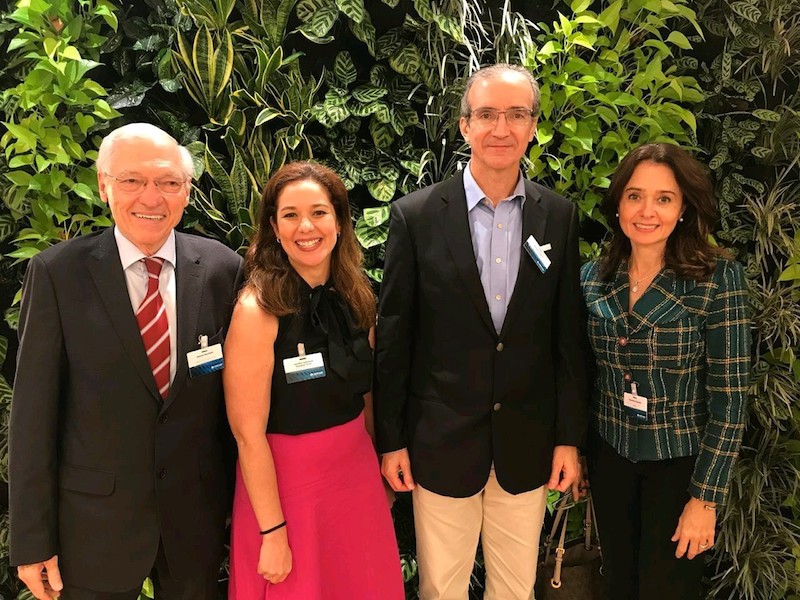 The progress of the PEC 45/2019, a proposal from the Brazilian Lower House to partially reform the Brazilian tax system, was discussed by NBCCs Finance Committee in a recent event. 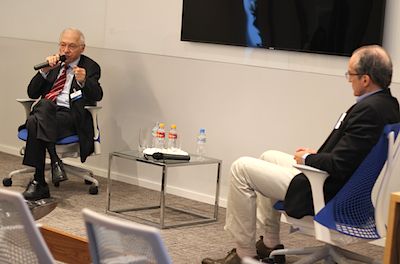 The meeting took place in the offices of law firm Kincaid on August 8, 2019. The proposal has been drafted by the Brazilian centre of fiscal citizenship (Centro de Cidadânia Fiscal – CCIF), an independent think tank based in São Paulo, and keynote speaker at the event was Mr. Nelson Machado, a former Brazilian Minister who is also one of the directors of CCIF.

«Our ambition is to improve and simplify the Brazilian tax system», he said in his presentation.  According to Mr. Machado, the current system is too complex, too fragmented and too distorted, and a tax reform is thus easy to justify. This is a view that Speaker of the House Rodrigo Maia seems to share, as he has been given priority to the PEC 45 in Congress. In July, a special commission to analyze the provisions of the proposed amendment to the constitution, was formed in the Lower House. 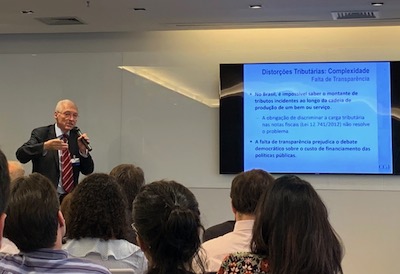 Unlike the reform proposal of former Congressman Luiz Carlos Hauly, the PEC 45 focuses on taxes on consumption only. The project intends to substitute the federal taxes IPI, PIS, COFINS, the state tax ICMS and the municipal tax ISS by a new tax on goods and services, abbreviated IBS.

«We decided to start with consumption, and the IBS is a tax similar to the VAT which we know from abroad. We also propose a transition period of 10 years and a test period of two years. In the transition period we propose to gradually reduce the existing taxes while increasing the IBS.»

The proposal includes a higher tax burden, a federal, selective tax,  on goods considered damaging to society, like alcohol and tobacco. It also aims to remove the possibility of granting tax benefits, to avoid so-called tax wars between states. 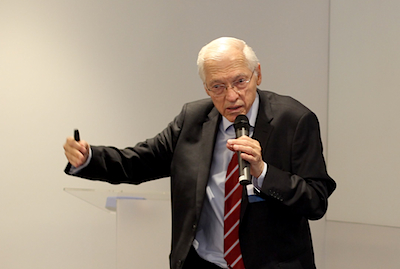 Mr. Machado presented the characteristics of the new tax in great detail to the meeting. The collection system would follow international standards for VAT tax. The IBS will permit three rates, and federal, state and municipal governments may set different levels for their taxes.

«The ambition is to create a system that efficiently collects taxes. The burden is however a political decision, subject to political priorities», Mr. Machado concluded. 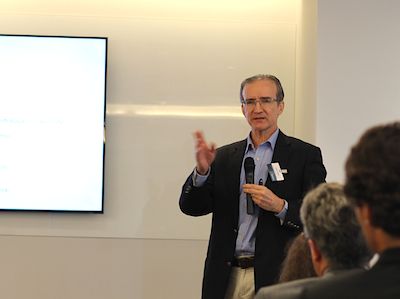 Renato Fragelli, professor of EPGE of FGV-RJ also shared his thoughts on the proposal during the committee meeting. In his view, the constant need for new revenues is to blame for the complexity of the current Brazilian tax system. The current Brazilian tax burden is 32 percent (2017), compared the 23 percent Latin American average.

«New sources of revenues were created to cover public spending.»

In his view, the ideal tributary system is simple, equal, transparent and neutral.

«The tributary system needs to incentive entrepreneurship and formalization. The current system has created distortions, and the PEC 45 will bring improvements», he said.

See all the details of Professor Fragelli´s presentation here.