THE CONUNDRUM OF ADVANCE ARBITRATION COSTS IN BRAZIL 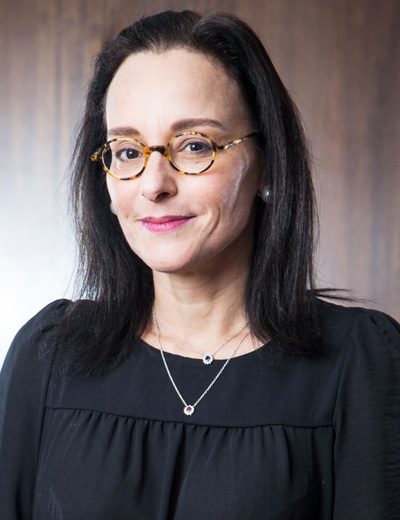 With minor variations, the rules of the main arbitration institutions operating in Brazil require the payment of so-called ‘advance costs’ ― arbitrators’ fees and administrative expenses ― as a condition for the development of an arbitration procedure and set forth that the parties in dispute shall equally bear said costs.

In such context, it is far more common than desirable that defendants opt not to pay their share of advance costs as a strategy to frustrate arbitrations. Claimants, often facing financial constraints arising from the very facts related to the dispute, get stuck between seeking third party financing (at high rates) to pay for the defendant’s share of advance costs, or seeing their cases obstructed.

Evidently, such defendants’ tactic is inconsistent with the good-faith principle that shall govern the actions of a party to an agreement, as stated in the Brazilian Civil Code. But more than that, the non-payment of advance costs amounts to an intentional breach of contract, since the rules of arbitration institutions are usually incorporated, by way of reference, to arbitration clauses.

Despite the above, we have not heard of any case where a defendant has suffered any setback for undertaking such dilatory modus. For instance, we are unaware of any defaulting defendant being ordered to pay compensation to a claimant whose case has been stalled due to non-payment of advance costs, such as a bad-faith litigator fine, applicable to misconduct in court, or damages for loss of chance. We are also unfamiliar with decisions acknowledging the illegality of such conduct.

Discussions on the consequences of such bad behaviour are incipient in Brazil, local court precedents are unheard of, technical literature lacks addressing the advance costs issue and arbitration awards are confidential, so one may not ascertain how arbitrators are handling the matter.

Further, albeit often authorised by their rules to file lawsuits to claim advance costs from uncompliant parties, arbitration institutions, to our knowledge, are yet to exercise such prerogative.

On top of that, since the enaction of the Brazilian Arbitration Act, Brazilian Courts have been dedicated to strengthening arbitration as a valid dispute resolution method and developed a close-to-zero intervention approach on arbitration matters. They are reluctant to take jurisdiction on issues internal to arbitration procedures.

It should now be clear that a party seeking to establish arbitration as a means for disputes resolution in Brazil shall try and avoid the costs conundrum. This article is not legal advice, and readers are not supposed to rely on it as recommendation. Stated these constraints, we are free to encourage three possible routes.

Independent enforcement Contractual provisions acknowledging the obligation to pay advance costs as ‘independent’ are also an option. The obligations to pay advance costs and to pay final costs (as per definitive allocation of costs in future arbitration award) shall be severed. Thus, a compliant party may file a collection suit concomitantly with the development of the arbitration.

Fine Last but not least, fines ― which are due irrespective of losses sustained ― have a deterrent effect and are worth a try. The stipulation of a high fine for breach of payment of advance costs, which shall be both due irrespective of the final award on the merits and immediately enforceable in court, may encourage timely payment.