The importance of patents 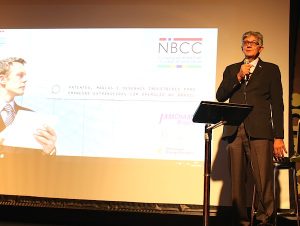 Event on patents, trademarks and industrial design for foreign companies operating in Brazil was organized by NBCC this month.

The Brazilian patent office INPI receives about 30.000 patent applications per year,  the vast majority from abroad, but according to NBCC president Rachid Felix (in the photo to the left), the importance of patenting still does not receive neither the attention nor priority it deserves. This is something we need to talk about, the NBCC president said in the opening remarks to an event dedicated to patents and trademarks on April 5, 2018.

«Brazil is becoming the destination of huge investments in deepwater exploration of oil and gas. Technology is key going forward and patenting of new technology should have a special attention», NBCC president Rachid Felix says. 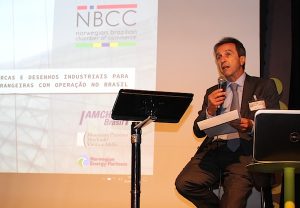 A patent is a national right to forbid others to copy your invention, and Luiz Edgard Montaury Pimenta, the president of the Brazilian Association of Intellectual Property (ABPI), was among the high profiled speakers. He said it can take up to 15 years to get a patent in Brazil.

European Union patent envoy Magnus Aspeby still argued that in spite of a huge backlog, it is worthwhile to file a patent application, because also a pending application gives a preliminary protection. 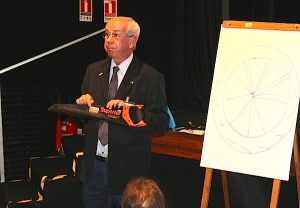 «Sweden was able to develop its national industry with companies like Volvo, SKF, Astra Seneca and other multinationals, and they are all based on pioneer inventions that were patented. Sweden would not have reached its industrial heights without patents, because people would have copied those great inventions, without the costs of research and development», Mr. Aspeby said. 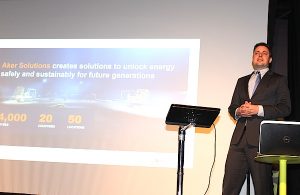 «Less than five percent of our patent filings in Brazil has been granted, and more than half of them have been pending from 5-11 years. Brazil is only better than Venezuela in the number of years it takes to be granted a patent. As a consequence, we choose to  seek patents in other countries, even when the inventor is Brazilian», he said. Mr. Naghirniac also addressed the challenges of how to charge for the use of the IP and the taxation on IP – a heavy burden in Brazil.

«Our strategy has become to reduce applications in Brazil and file abroad instead. We need to simplify the process and increase efficiency», he said.

José Graça Aranha, representing the World Intelectual Property Organization (WIPO) talked about international agreements on patents and trademarks. Brazil is not a member of the international trademark system known as the Madrid system, a fact that demonstrate how patenting is not a priority to the current, Brazilian authorities.

Eduardo Machado, also representing Montaury Pimenta Machado & Vieira de Mello Advogados, talked about trademarks and how to protect your trademark and logo to protect your business and avoid disloyal competition. 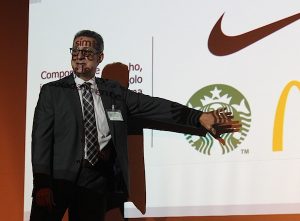